Pablo the dog found in the northeast

As a result of the Carjacking Task Force Detective’s investigation, Pablo the Australian Shepherd was found tonight at a residence in Northeast, DC, according to Mayor Bowser’s office.

WASHINGTON – As a result of the Carjacking Task Force Detective’s investigation, Pablo the Australian Shepherd was found tonight at a residence in Northeast, DC, according to Mayor Bowser’s office.

Owners of dogs stolen at gunpoint speak out

The owners of the stolen French bulldog tell FOX 5 the suspects showed a gun, smashed their cell phone, stole a wallet and later tried to order Door Dash.

Pablo has found his owners!

Several arrests were made through the efforts of detectives.

Detectives are still investigating and further details will be released.

The search is still ongoing for a French bulldog that police say was stolen at gunpoint from its owners in the North West on Wednesday afternoon. 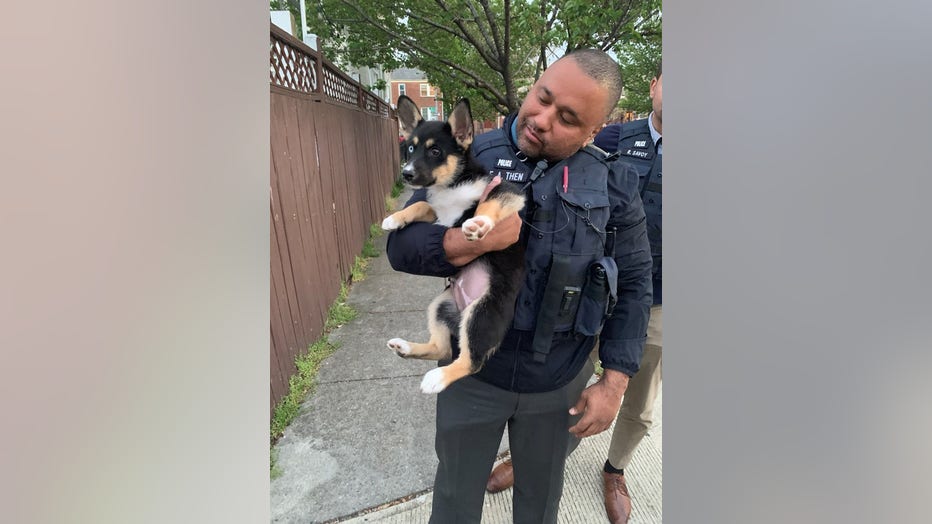 Authorities say at around 4:12 p.m. four suspects approached a victim in the 5400 block of Kansas Avenue in the northwest and demanded that they turn over their dog and personal belongings. One of the suspects brandished a gun, police say, before the group fled with a one-year-old male French Bulldog named “Bruno”.

The owners of an Australian Shephard puppy who was stolen at gunpoint on Wednesday discuss the frightening ordeal.

Bruno was last seen wearing a black collar and a black leash. 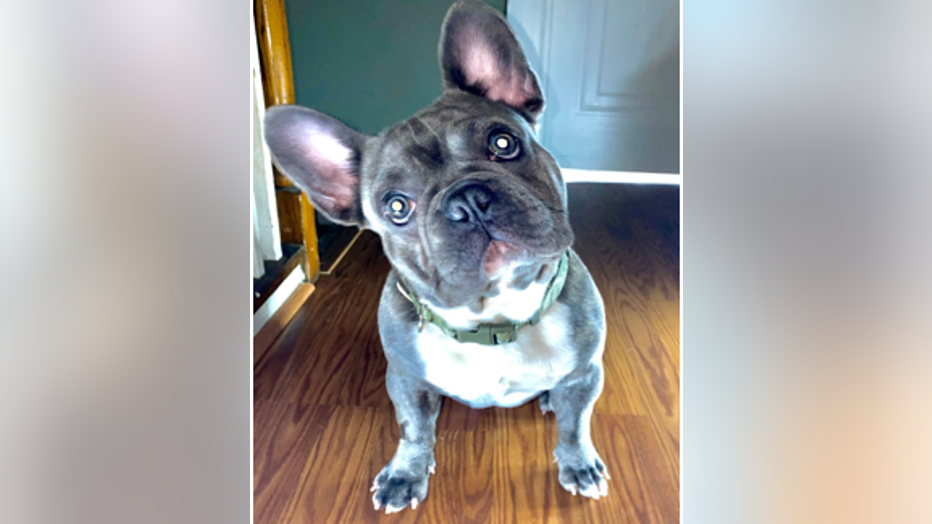 About 20 minutes later, at 4:35 p.m., members of the Third District responded to the 2000 block of 8th Street, NW for the report of an armed robbery. Police say the same four suspects, including the lone gunman, took a cellphone and also grabbed a couple’s Australian Shepherd puppy (Pablo). 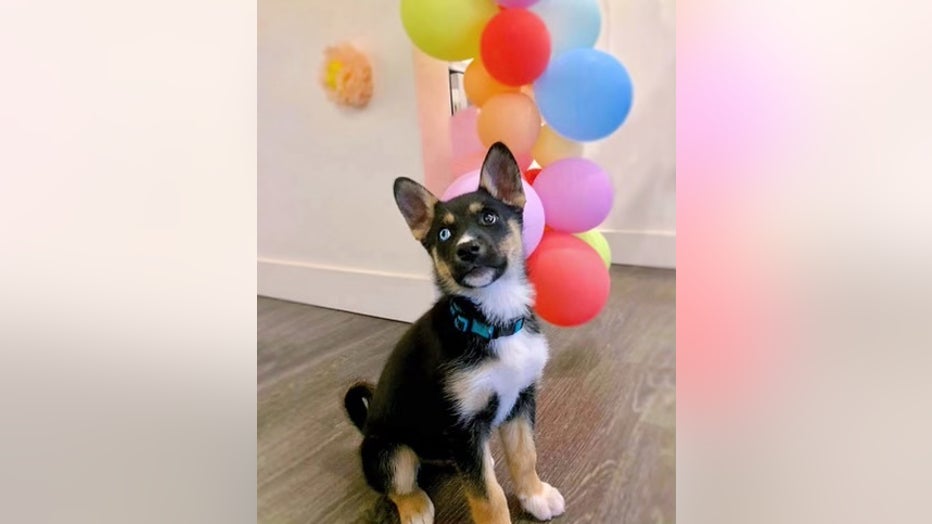 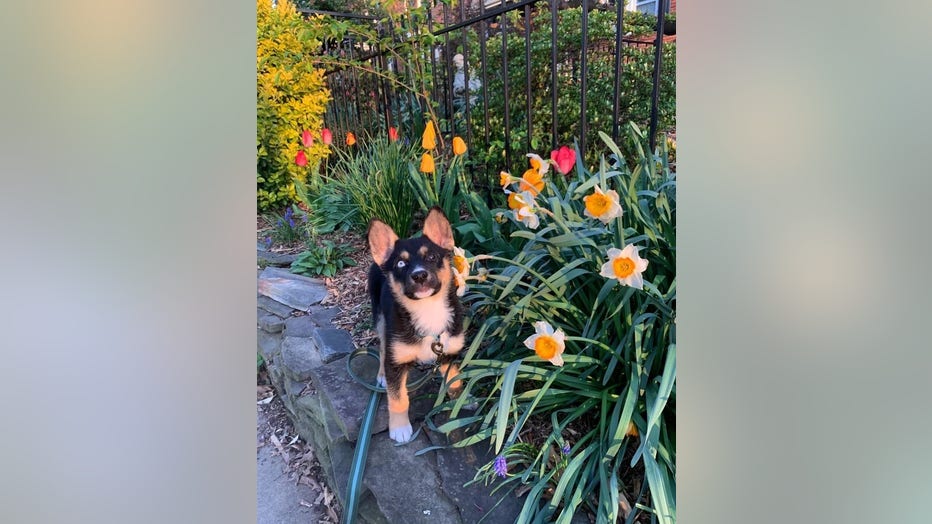 The crime wave did not stop there. Authorities believe the suspects shot and killed two adult men at approximately 4:38 p.m. in the 2100 block of 4th Street, Northeast. Responding to the scene, DC police located two adult males with apparent gunshot wounds. The victims were transported to local hospitals for treatment of non-life threatening injuries.

Ten minutes later, the suspects exited a vehicle and approached another victim – this time in the 1300 block of 2nd Street, North East. One of the suspects pulled out a handgun and demanded the victim’s property. The victim obeyed. The suspects then fled in the vehicle. 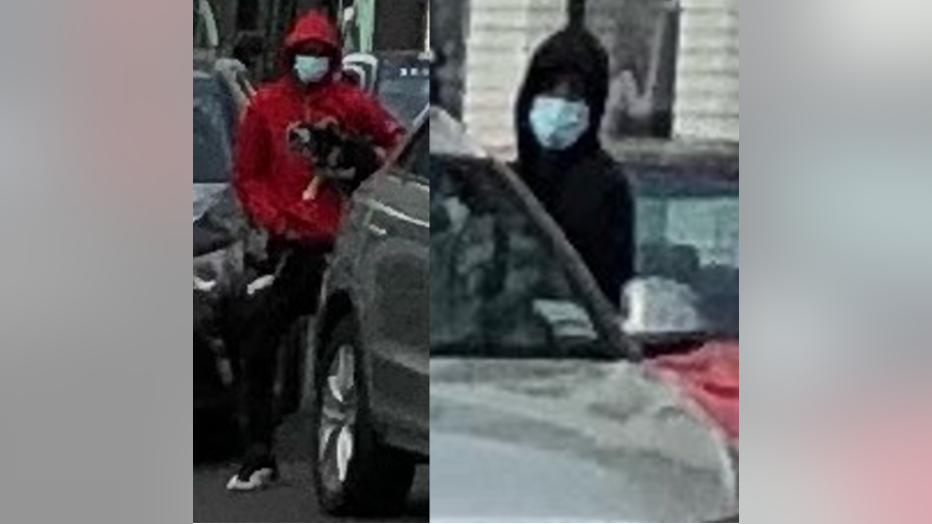